Leaving a message to
schedule a session?

I'm SO CLOSE to MSP airport, if you have a layover at MSP Minneapolis−Saint Paul International Airport, (MSP 1 or 2), I'll have my driver pick you up & bring you back to MSP after your session.
(FREE LAYOVER SERVICE) 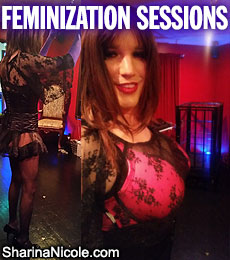 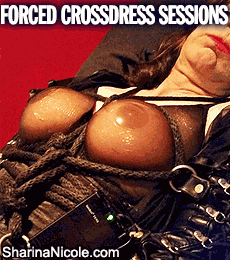 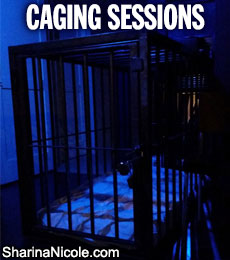 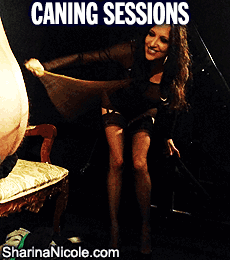 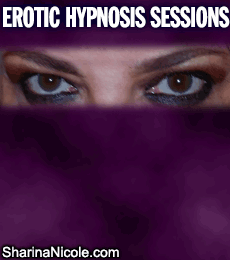 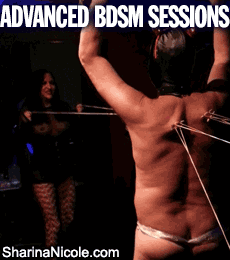 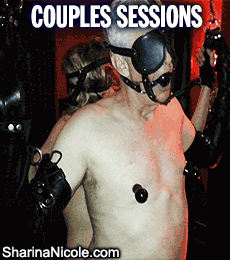 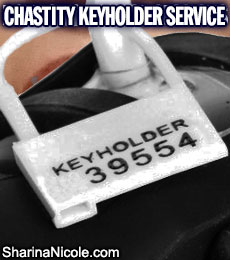 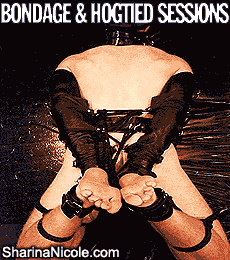 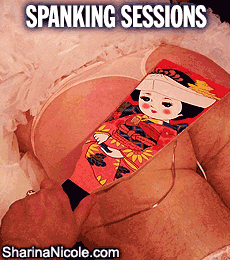 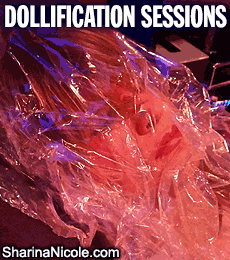 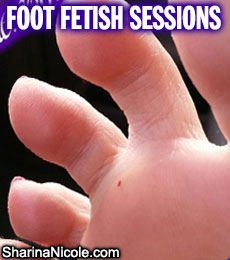 Question
Hi, My name is Martin and I live in the UK. I recently found out that my ex partner who is now in her mid thirties has been working for the last five years as an extreme BDSM escort. I found her website and what I read sickened me, she describes herself as submissive and says she is there to be used and abused by men, she invites them to spank her with a whip as hard as they can on her breasts and bottom, and torture her nipples as well as a lot of other things. But there is one common theme and that is pain.
I've read some of her client reports and it's clear that most of them have abused her with brutal spankings and a lot more besides. It's also clear that some of the sex acts she does are done without protection of any kind, which leaves her wide open to becoming HIV.
I've also found her on at least two swingers sites again describing herself as submissive, it's as if her sex drive is not just out of control but completely of the rails.
I was with this girl for six years and I know her well and can say that pain and being submissive was something she would never have considered, and what I've described above is just not her.
It all seems to have started when two friends of hers took her to a local BDSM club about a year before she became an escort, but I don't know what happened to her there.
She is also in a constant bad mood and at times can be verbally aggressive towards myself and our fourteen year old son. (he lives with her)
I've also been told that she sometimes starts punching herself on her legs when she gets angry, odd because when we were together I didn't even know she had a temper, I never saw any of this at all
I don't know if you can give advice on this, I know something would appear to be very wrong with her but I don't know what.
I hope you can help because I would like to help her if I can although that won't be easy as I'm not supposed to know about any of this
Thanks in advance
Martin

I know you're not supposed to know anything about this, but here's the problem, you DO know what's going on with her and you may need to confront her on it especially since there is a young child (yours) at home and in her care.

Let me give you as much information as I can, so you can be an opening for her and understand where she might be with all of this.

As you expressed, "It sickens you" finding out what she has been up to, but I would like you, if you can, to shift your feelings about what she is doing, to the person you remember her as being. That person is still underneath the surface. A person's basic make-up doesn't just disappear, they just forget who they are.

Please let me state and be clear about one thing. I am not a licensed therapist, I have no training medically to diagnose people. I have had different kinds of training that enables me to give you an opinion based on my knowledge of subjects surrounding your question.

Okay, now that that is out of the way, I am curious to know how old she is. The reason I ask, is that adults who are somewhere in their thirties and forties, can suppress something that is buried deeply in their psyche and it can come out in different ways. They may all of the sudden experience things like depression, or unexplainable flashbacks.

The body is an amazing instrument and the brain is like a computer, it stores things. So, if something happens to the body, the brain will record it even if the person doesn't remember it. It sounds to me that there is a possibility she may have something in her past that is not quite yet at the surface.

Is it possible she was abused sexually? Did she have intercourse at a very young age? Has she ever had a bout with depression? Does she come from an abusive family?

She has a strong need right now to punish herself and there are a couple of red flags related to this. This includes allowing men to have sex with her unsafely and the thing you said about her punching her legs when she get's angry as well as the aggressive moods. So, WHY is she punishing herself?

For some people, their emotional pain and suffering needs to be muted so they use pain to accomplish this. Pain infliction causes endorphins to be released into the body creating a sense of well being and relief. The problem is, the endorphin rush doesn't last forever, so begins the cycle.

What are endorphins really? The word "Endorphin" comes from two words: "endogenous and morphine". Endorphins have a range from eighteen to five hundred times more powerful than any man-made analgesic. Also, endorphins in the system can increase 200% from the beginning to the end of sexual activity.

In addition, endorphins are basically a cluster of neurotransmitters which cause a reaction in a person's opiate receptors which block signals indicating pain or stress to the brain thus allowing for an overall analgesic effect AND there are approximately 20 types of endorphins found within the body.

Having said that, you can see why anyone for any reason would want to play with these kinds of secretions in the body, especially if doing so helped a person cope with life.

When Someone You Love Is Kinky, by Dossie Easton and Catherine A. Liszt

Another place for you to seek help from professionals who understand kink and do not judge a person for it, but are able to evaluate a person who happens to have a kink is here: https://www.ncsfreedom.org/kap-directory-homepage.html

Among many things, you will find a directory. Also, look under the heading, "Those Seeking Assistance" and click on: Choosing a Kink‐Aware Therapist. There you will find a guide in PDF form. I highly recommend you research this web site completely. If you can't find a professional in your area, find one you can council with over the phone. Prepay for the session and talk to someone, even if it is out of your country.


Explain your situation to the therapist and make an appointment with them. In this way, they can give you some input on where to go from here and since your child lives with your ex, although this complicates things, it may be a way for you and the therapist to get to the bottom of her having unsafe sex with men she doesn't know and being a professional submissive.The key is to make sure there is a safe and happy home where your son feels like he has a functioning Mom.

I suspect her behavior goes out of the normal realm because for you to know she beats her legs when she is angry tells me that her son has witnessed this. It also tells me that he is observing dysfunctional behavior that makes him feel uncomfortable so he tells you about it. She IS in some kind of zone right now and it is possible that she is unable to cope with normal daily activities so she get's moody and it may be a good idea that he isn't exposed to her "verbal aggression".

One word on severe masochists and professional submissives. Just because you do this for a living does not make you a freak. There are people who love being used in this way and are very good at it AND they enjoy it immensely.They have no problems having children and viable relationships. The key is to find out with your ex, if her life has become unmanageable because of it. My suspicions are that if it hasn't, it will. Something is already out of whack and that is with her relationship with her son (and you).

Talk to a therapist. Maybe the therapist will want to interview your son too. It could be that your son will need to come and stay with you until she works things out. ABOVE ALL, get the information you need so you may proceed with LOVE and compassion for her.Be gentle, speak to her in a calm voice because if you don't, you will only be met with resistance and that can make things VERY difficult for you especially since your main goals are to 1) make sure she will be okay and 2) that your child lives in a happy and safe environment.

Please keep me posted Martin. I know this is a tough situation to be in. Find your power and remember, you will be instrumental in having this work out for everyone.

Leaving a message to

Email: This email address is being protected from spambots. You need JavaScript enabled to view it.

International Callers: Please This email address is being protected from spambots. You need JavaScript enabled to view it. first, and leave a local telephone number when in town.

Minutes away from:
Downtown  Minneapolis, MN